Monday is deadline for SGA candidates to sign up 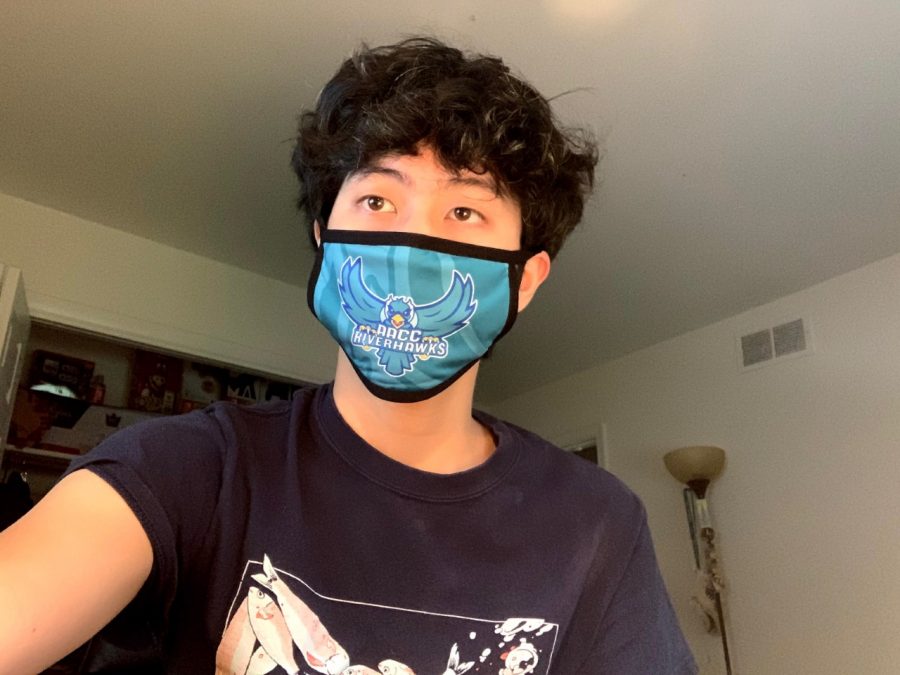 Student Government Association President Ryan Kim will graduate in May after serving a one-year term. Students wishing to run for SGA president or other offices can sign up as candidates until 11:59 p.m. on Monday.

Students who want to serve as the president or a vice president of the Student Government Association for the next school year can apply through Monday at 11:59 p.m.

Candidates can find the sign-up form on The Nest after signing into the page with their AACC user name and password. Look for “SGA Elections Application” on the first page.

Campus-wide voting will start on May 10 and end on May 14.

The application asks candidates for name, student ID number, expected graduation date and which position they want to run for.

The application also asks candidates why they want to run and what ideas they have for next year. In addition, candidates have the option of attaching a resume.

According to SGA President Ryan Kim, students can sign up to run for seven offices: president, executive vice president, or vice president of finance; outreach and engagement; diversity; equity and inclusion; public relations; or campus activities.

In the past, students also would vote for president of the Campus Activities Board, a student organization that hosted campus events. Because CAB merged with SGA this semester, the position of CAB president has changed to SGA vice president of campus activities.

To qualify as a candidate for an SGA office, a student needs a GPA of 2.25 or higher and must have completed at least 67% of classes attempted.

The application on The Nest will close at midnight on Tuesday.

According to Kim, SGA candidates will have the chance to campaign for two weeks. The winner of each office will serve a one-year term.

Until 2019, the student body voted only for the SGA president, while the group elected other officers internally from among student members who volunteered to serve.

Kim said candidates often match their majors to the positions they run for.

The vice president of finance role, for example, “will be a great place for you if you’re a business major or in finance,” he said.

Kim, who will graduate with a transfer studies degree in May, said a seat on SGA offers opportunities to the student who fills it.