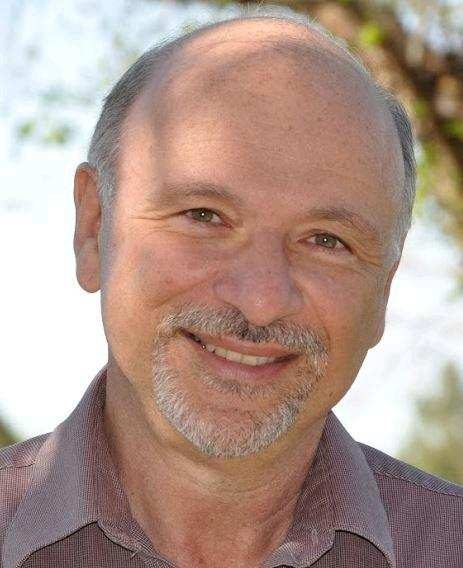 Political science professor Dan Nataf says Anne Arundel County residents are most concerned about COVID-19, the quality of education and the state of the economy.

Anne Arundel County residents said they are most concerned about COVID, the quality of education and the economy, according to a March AACC survey.

In a twice-yearly survey by political science professor Dan Nataf and his students, 70% of 474 residents agreed the pandemic “situation” is improving, compared with 35% who answered a similar poll six months ago.

In addition, 38% of those who responded to the poll said the pace of reopening businesses and schools has been too slow.

“All these people are frustrated who want the vaccination [and] can’t get it,” Nataf explained. “And then there are people who are eligible and want the vaccination and can’t find a time slot to fill up to fit in. But I think that over time, that’s going to dissipate.”

Still, 19% of residents questioned whether the vaccine is effective. Nataf said more Republicans than Democrats said they don’t want to be vaccinated.

Likewise, a slim majority of Republicans said the pace of reopening was too slow, while 29% of Democrats said it was too fast.

“Republicans are anxious for this to be over,” Nataf said. “They never perhaps perceived it as seriously … as Democrats did.”

Yet 54% of residents in the poll agreed a “great deal” that schools should continue online-only education until all school staff is vaccinated. Likewise, 57% said the county should “limit further reopening of businesses until more people are vaccinated.”

AACC, which will partially reopen for the fall semester, will not require vaccines for faculty, staff or students who return to campus.

This is the second time Nataf has conducted the survey entirely online instead of by phone. Nataf said the online survey attracted people who don’t like spending time responding by phone, and it encouraged more thoughtful responses.