Counselor: Fight back against bullies 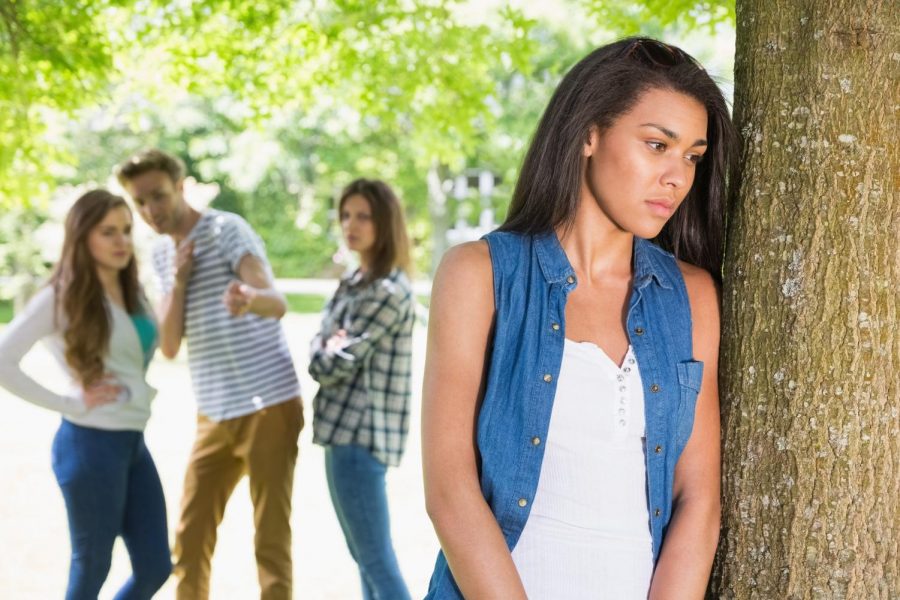 Students who experience bullying from classmates or professors can report it to the campus Office of Community Standards, an AACC counselor said during a virtual speech on Wednesday.

But most victims don’t, Melissa Boling, who works for AACC Counseling Services, said.

“A lot of times for college students, they’re really embarrassed about [getting bullied],” Boling said. “They feel like because they’re adults they should handle it on their own, so they may not be as likely to talk to anyone about it.”

Citing the National Center for Educational Statistics, Boling reported that one out of every five students reports being bullied, but she estimated that number could be higher.

“I’m sure there are students who are bullied that aren’t always reporting it or sharing it,” Boling said.

Boling emphasized to the student audience that bullying is common.

Boling pointed to four types of bullying: verbal, or saying and writing mean things; social, or hurting someone’s reputation or relationships; physical, which means injuring a person’s body or possessions; and cyberbullying, which takes place online.

In the first of two presentations, Boling stressed to students that “bullying doesn’t end after high school.”

First-year communications student Grace Bourne, who attended the presentation, said she witnessed verbal bullying at a party. The bullies, she said, tried to convince others to join in by saying they were just joking around.

“People were picking up on [the bullying] and it was getting really horrible,” Bourne said. “Whenever I or someone else would speak up against them, they would be like, ‘Oh we’re just joking,’ when it was actually really horrible content.”

Just as likely among college students as in-person bullying, Boling said, is cyberbullying.

She suggested that victims should document cyberbullying by taking screenshots of harmful posts.

To contact the Office of Community Standards, which investigates student misconduct, threats and sexual misconduct, call (410) 777-2766 or email ocs@aacc.edu. Students who feel they are in immediate danger can call 911 or contact the campus police at (410) 777-1818.

A third way to battle cyberbullying, Boling said, is to intervene—or ask an adult to—if you learn it is happening to someone else. Trusted adults like peers and mentors can sometimes stop a negative situation.

The virtual workshop, “Overcoming Bullying and Setting Boundaries to Develop Healthy Relationships,” was hosted by the AACC club SODA—Students Out to Destroy Assumptions. The second presentation is scheduled for April 14.