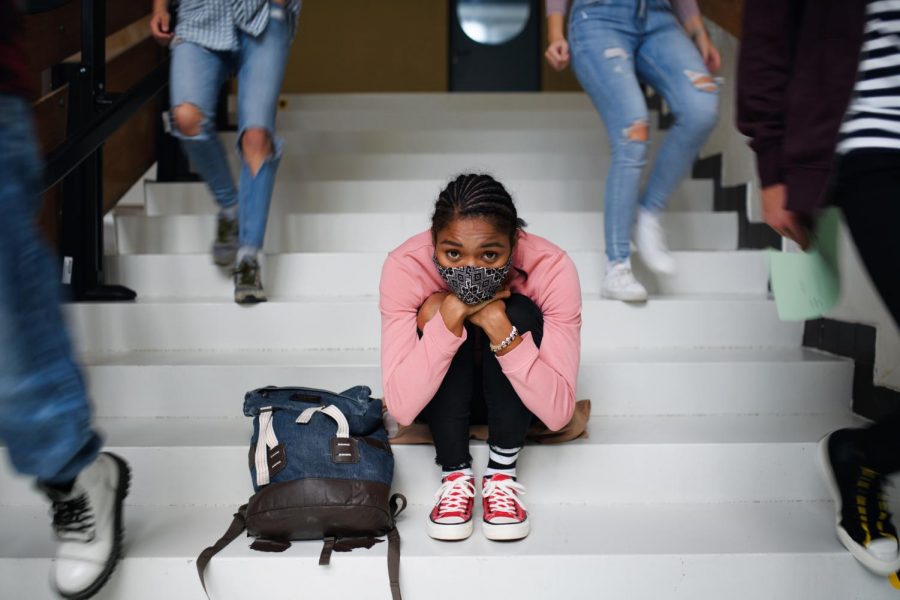 An adjunct psychology instructor says self-care and reaching out to friends can help students feel less isolated as the pandemic lingers.

“I think a lot of us especially maybe feel burned out even from talking to friends because we feel like we don’t have anything new to say to them,” Juli Murray said during a virtual meeting. She said asking questions can be “a fun way to get to know [someone] and start a conversation.”

The pandemic has caused rates of anxiety to increase from around 18% to approximately 30%, Murray said. Depression increased from 8% to 24%, and one in four teenagers seriously considered suicide in August, she added.

In addition, she reported, 65% of Gen Zers—including college-age students—said in a survey they felt lonely at some point in the past year.

Studies show social isolation is twice as harmful to physical health as obesity, she said.

Students can cope with social isolation by taking care of their physical health and learning new things about topics that interest them, Murray said.

“I am very new to the community,” Truong said. “So I don’t have any friends or know any clubs.”

David Phan, a second-year architecture student, said he hasn’t been meeting with his friends in-person.