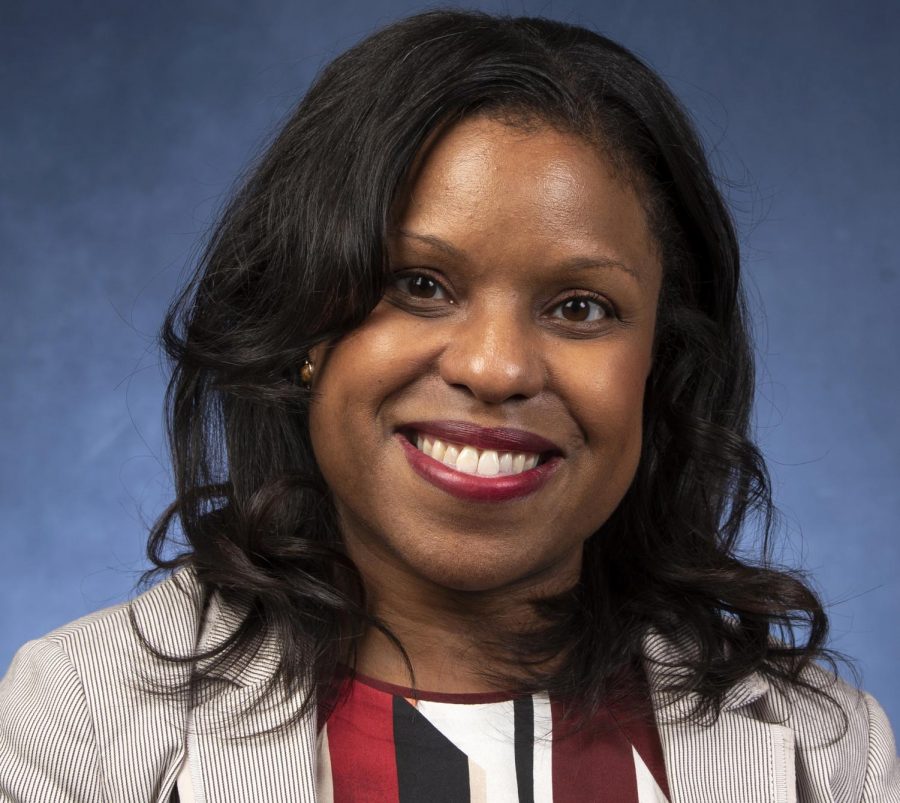 Dr. Alycia Marshall will be the interim vice president for learning until Vice President Mike Gavin leaves the college this summer.

Dr. Alycia Marshall will shadow Vice President for Learning Mike Gavin, who announced in February that he will leave the college this summer. Marshall’s role will be to “help ensure a seamless transition as we move forward,” Lindsay said in an email to the campus.

“Dr. Marshall has had a long and successful career of more than 22 years with our college in various roles,” Lindsay said. “I am confident that Dr. Marshall evidences the necessary experience and skill set to step successfully into this critical role.”

Marshall began her AACC career as a math professor.

The college has hired a recruitment firm specializing in education to find candidates for Gavin’s replacement. Lindsay said a new vice president for learning will take over by Aug. 1.

Dr. Danny Hoey Jr., the assistant dean of English, communications and literacy, said Marshall is a good choice for the role.

Gavin “brought in a lot of great ideas, and I think that [Marshall] can, in an interim position, continue those ideas, but also enhance those ideas with her ideas and her creativity,” Hoey said.