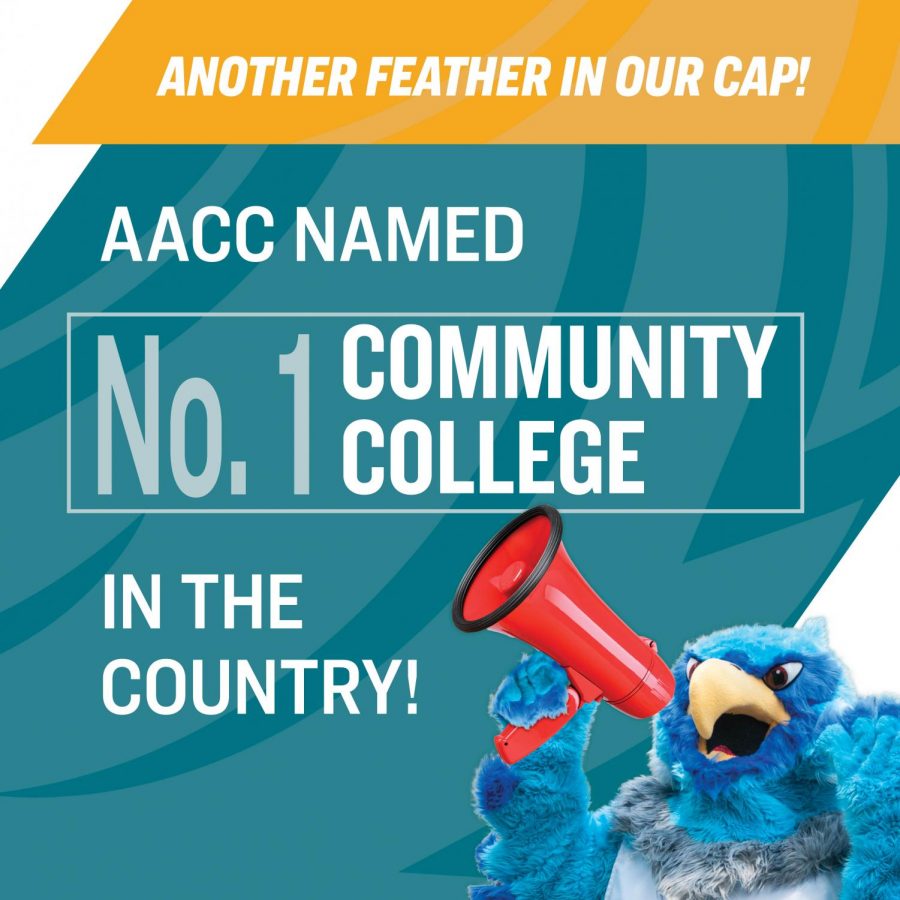 AACC is the No. 1 community college in the country, according to a data analytics company that specializes in educational rankings.

In its first ranking of community colleges, Academic Influence placed AACC above 839 other two-year schools for academic excellence and the influence of its faculty and alumni.

“We’re excited and humbled to be ranked No. 1 in the country,” AACC President Dawn Lindsay said in a press release. “It affirms the work we do and the impact that our faculty, staff, students and alumni have on our community.”

AACC’s top five areas of influence are law, criminal justice, computer science, business and medical, according to the survey.

The survey pointed to Edward Snowden, a government whistle-blower, and Robin P. Newhouse, dean of the Indiana University School of Nursing, as two of AACC’s most influential alumni.

Jillian Samaniego, a first-year English student, said the ranking makes her feel proud to be a student here.

“I think it’s amazing that the school ranked No. 1, so it kind of makes me feel glad I picked this school,” she said.

Madi Blythe, a first-year business administration student, said she agrees with the ranking.

“I honestly have had a better experience with learning [at AACC] … than I did when I went to a four-year university,” she said.