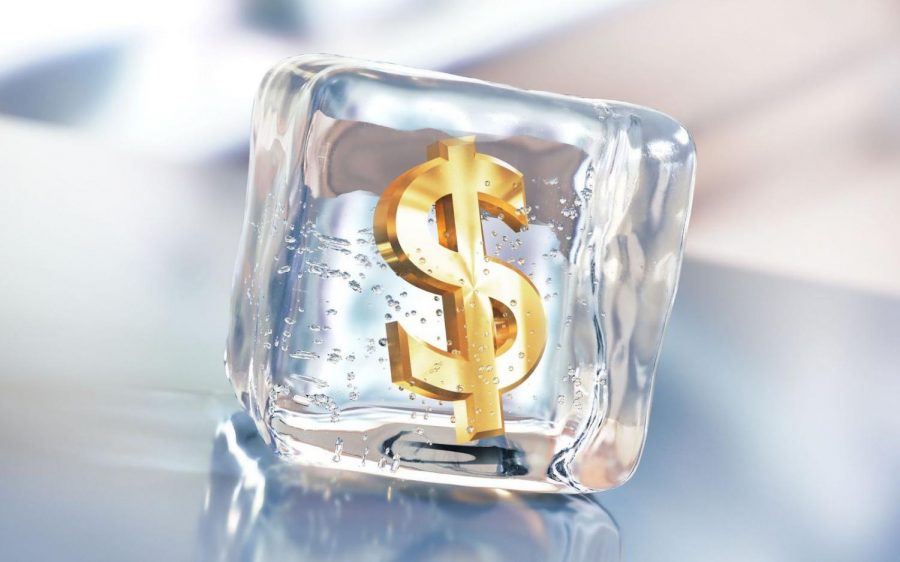 Students with federal loans do not have to make payments until Oct. 1. Meanwhile, their loans will not accrue interest.

Congress has proposed that Biden wipe out $50,000 of each student borrower’s debt, but the president has said he “will not make that happen.” He said he would be willing to forgive up to $10,000 “as a response to the COVID crisis,” White House Press Secretary Jen Psaki told CNN.

AACC students said they approve of Biden’s move to extend the payment freeze.

“I think [the freeze is] a good idea because I know everybody is having such a rough time with what’s going on with COVID, so it’s been really hard for people to get back on track as far as their bills and everything they have going on,” third-year business administration student Hannah Brown said. “Hopefully it will help them build their money back up to where they can start getting back in the groove of things again.”

About 1,300 AACC students took out federal student loans for the 2019-2020 school year, according to Tara Carew, AACC’s director of  financial aid.

Second-year computer science student Icram Doku, who has a federal grant, predicted she will need student loans when she transfers to a four-year university. She called the payment freeze “a great thing.”

“Right now, a lot of students who are fresh out of college have lost their jobs so [the payment freeze] is really going to help,” she said.

“It’s still incredibly hard for a lot of folks to find jobs,” Jones said, “so it’s really important for folks who are affected that they get resources and help that is needed like the payment freeze.”

The freeze does not prevent students from making loan payments, however. Because the freeze is a pause in payments—and not forgiveness of the loan—students who continue to pay instead of taking a break can end their loans quicker, Carew said.