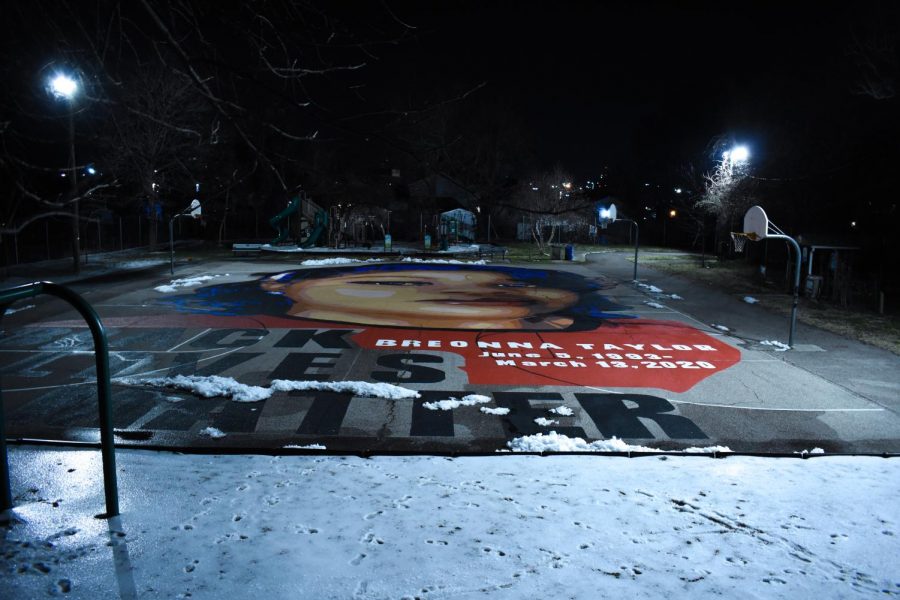 Art presents a clear path to becoming an activist, an Annapolis-born street artist told AACC students and staff at a virtual lunch on Friday.

Street artist Comacell Brown encouraged faculty members to share their students’ artwork and to keep them informed of government policies.

“As art continues to inspire, let us all add to that call that when you invest in the youth, everybody wins,” Brown said.

Event organizers sent participants a list of local black-owned restaurants and encouraged them to order their lunch from them on Friday.

“There was a sense of powerlessness, that they have no power to change things,” Brooks said. “There was a feeling of a lack of respect for authority since authority didn’t respect them.”

One audience member asked Brown and Brooks how members of the black community could make themselves understood.

Second-year business management and marketing student Josiah Parker, who was not at the lunch, said he plans to start a social justice club for AACC students to open that sort of dialogue.

“I would just want all of us to provide our own insight on how we feel about certain things that’s going on within society, and just certain opinions that we have,” Parker said.

Parker said he hopes to recruit the 10 members required for the Student Government Association to approve the new club.