College will not raise tuition for next school year 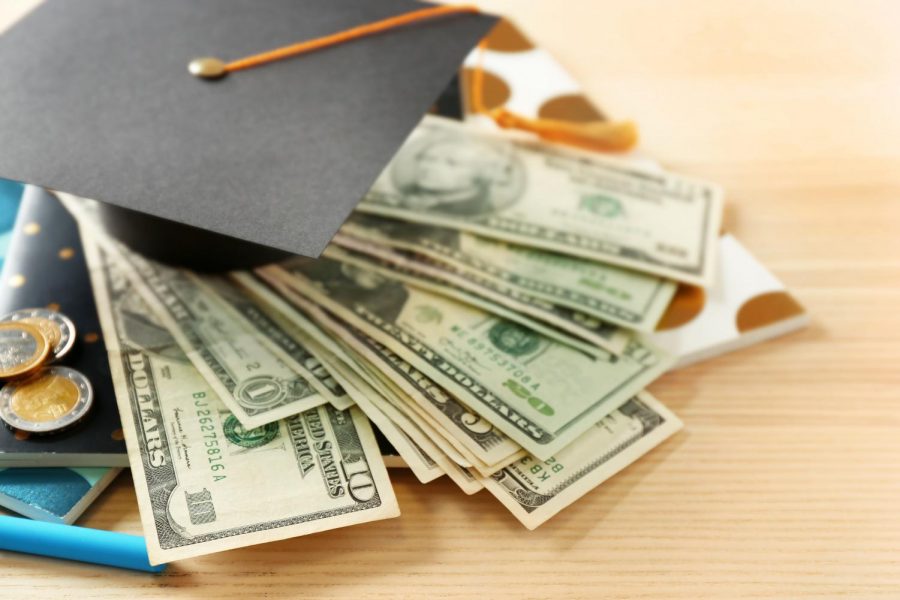 AACC's Board of Trustees approves a budget proposal that does not include a tuition hike.

The Board of Trustees on Tuesday voted unanimously not to raise in-county tuition for the next school year.

This is the first year in a decade the college has not raised tuition by $2 to $4 per credit hour.

“Given the economic challenges being faced by many of our students we thought this was a critical step in supporting our students,” said  trustee James H. Johnson Jr., the chair of the board’s budget committee.

The tuition vote came as the trustees approved a proposal for a $120.5 million operating budget for fiscal year 2022. The college’s fiscal year runs from July 1 to June 30.

“But it is possible, given the economic uncertainty at the state and county, that we could see some changes” as the budget makes its way through those approvals, Vice President for Learning Resources Management Melissa Beardmore said at the Tuesday meeting.

In the budget process, Beardmore said, the college has taken a “very conservative approach to expenditures given the uncertainty of our environment.”

As a result, “We are in a good financial position,” she said. “That allows us to be proactive rather than reactive as we move forward.”